POPS! is a fully staged, live theatrical play based on the life of
Louis Armstrong, which fully integrates the music created and
popularized by this extraordinary artist into his life story and legacy.

Reno Wilson is perhaps best known as Officer Carl McMillan on the hit CBS series MIKE AND MOLLY alongside Melissa McCarthy and Billy Gardell. He made his television debut as Theo’s best friend, Howard, on THE COSBY SHOW. Reno just wrapped GRANDADDY DAY CARE for Universal and can also now be seen as a regular on the NBC series GOOD GIRLS opposite Christina Hendricks, Mae Whitman, Matthew Lillard, Manny Montana, and Retta. He will soon be seen in the upcoming feature films BOLDEN, in which he plays legendary jazz icon Louis Armstrong, as well as HEADSHOP, where he is cast alongside the likes of Michael Jai White and Nicole Ari Parker. Reno is also an accomplished voice-over artist who, most notably, gave voices to the blockbuster TRANSFORMERS film series. 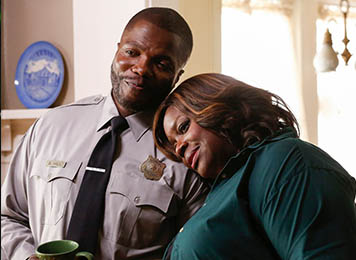 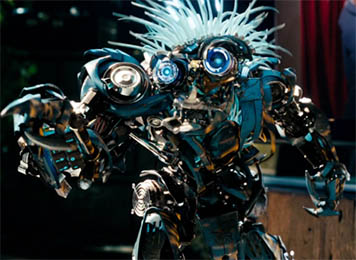 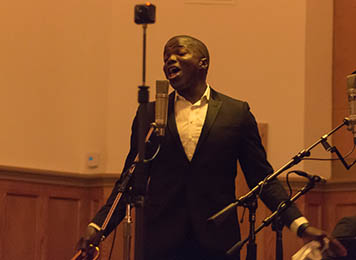 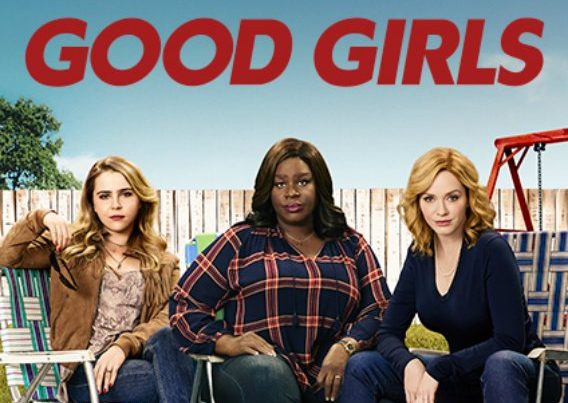 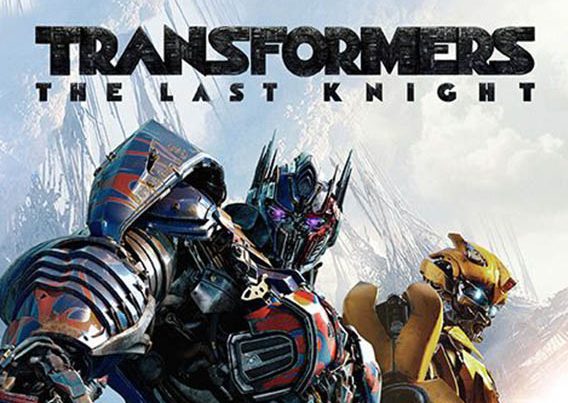 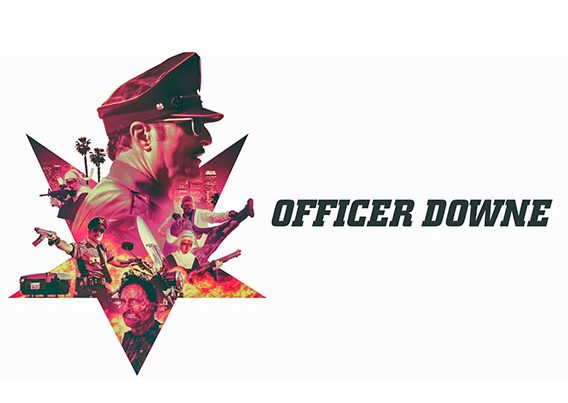 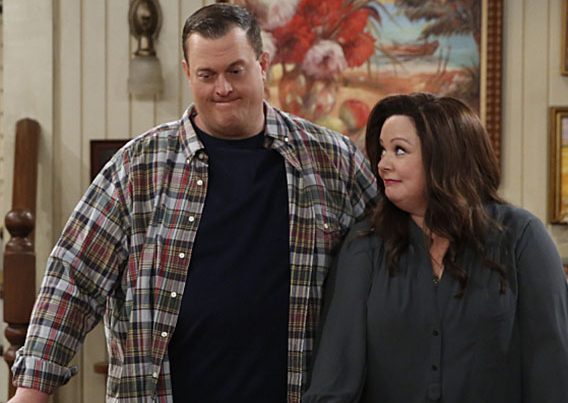